You are here: Home1 / Uncategorized2 /   Rebus Playback Ensemble is looking for members!

We are asking members of our Rebus Family if they would like to join the Rebus Playback Theatre Ensemble. For now, we are just asking for Expressions of Interest. Depending on how many people are interested, we may also hold auditions, or some other selection process. 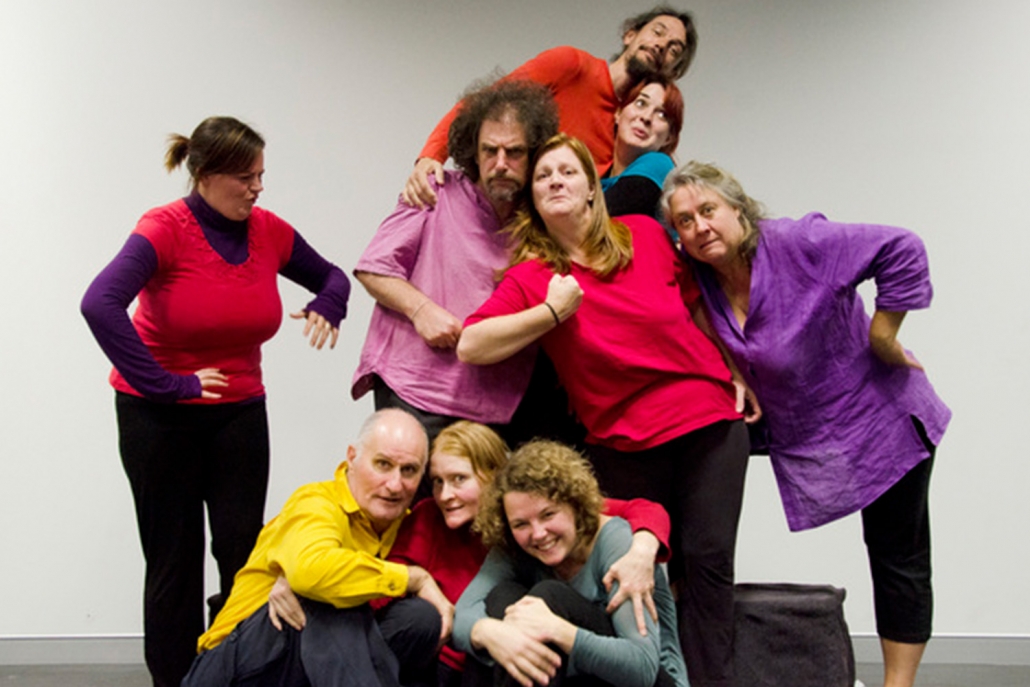 What is Playback Theatre?  Playback Theatre is a form of improvisational theatre in which audience members tell stories from their own lives and watch as actors and musicians enact them on the spot using movement, music and words, but without script or rehearsal. It can be moving or funny according to the stories shared. Playback Theatre is a powerful way for people to share stories on common themes. Audiences are left with a better understanding of the issues that concern them as members of organisations, as co-workers, or as part of a community. They connect to each other and to their common goals and struggles.  Several Rebus staff were part of Canberra Playback Theatre Company, which disbanded in 2015. Rebus recently ran Playback Theatre training classes as part of our Actorvate program and is now developing a Rebus Playback Ensemble.  Find out more

Back to Back Theatre bring disability theatre to The Playhouse!

Back to Back Theatre, Geelong

Reminder: Face-to-face classes on hold until Feb 28!
Scroll to top